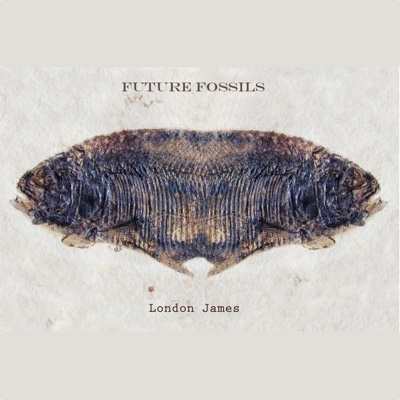 What you leave behind,
Almost invisible, individual
Formed by genes and lines
Personal signature, highly searchable

What Then of Us?

Don’t you know that you’re going to die?

Just can’t let it
Be anesthetic
You need a medic
You’re pathetic
Don’t you know that you’re going to die?

Only regrets I have told you
Hidden secrets, I never gave you

It’s hard to swallow what they’re trying to sell
It’s hard to quit what they hook you on
Professional pushers, racket of doctors
Market to children and hypochondriac’s fears

Blurred vision, eye pain, and blisters
Fungal infections and uncontrolled bleeding
Hearing loss and hunger are just some of the side effects
Impotence, incontinence, and swelling of the tongue