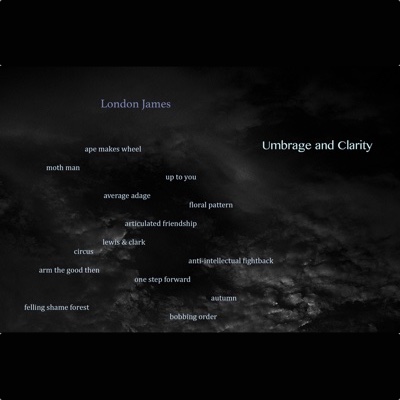 Water flows in the natural way
Advantageous, without say

In his eyes a certain look
In his ears sonar sound

He is a humanist
Who (he) sings about science

Make all tools, clothes on the way
Not many like them live today

That’s not it man,
I walked around behind the tent
Behind the lion cage
Behind the conductor’s train
And I said holy moly that’s a lot of face paint for just one circus
How many clowns are there?
A reasonable question to ask

So I saw the artists, of the trapeze kind
Hovering in the air, balancing in the air
My, they could do the things, they looked like monkeys

My there are a lot of lion tamers here tonight
Are you all lion tamers?
Looks like you might be
Are you in the business of taming lions?
Get in the cage with me

Yeah, you get it now, don’t you?
There is too much face paint
Too many artists of the trapeze kind
Too many lion tamers here
Too much sawdust for one circus
This ain’t just one circus, folks
It’s got a lot of rings

It’s so easy not to read
Or check all facts, and just believe
Buy in to what stupid says
What stupid does, what stupid is

Arm the Good Then

When the hand grows slack
And the lion’s voice, once a roar
A purr becomes
When the eye fades dim
And the bull’s srength, once in force
Weakens then

Despite countless generations
Of evolution and much progress

In a forest of trees
Can you see the leaves?

Was the beast they lured and reared from depths inside?
Chaos ebbs and flows with every tide
Did they know “inside” meant deep and dark within?
They did not know to cast and reel it in